Book summary: Why we sleep 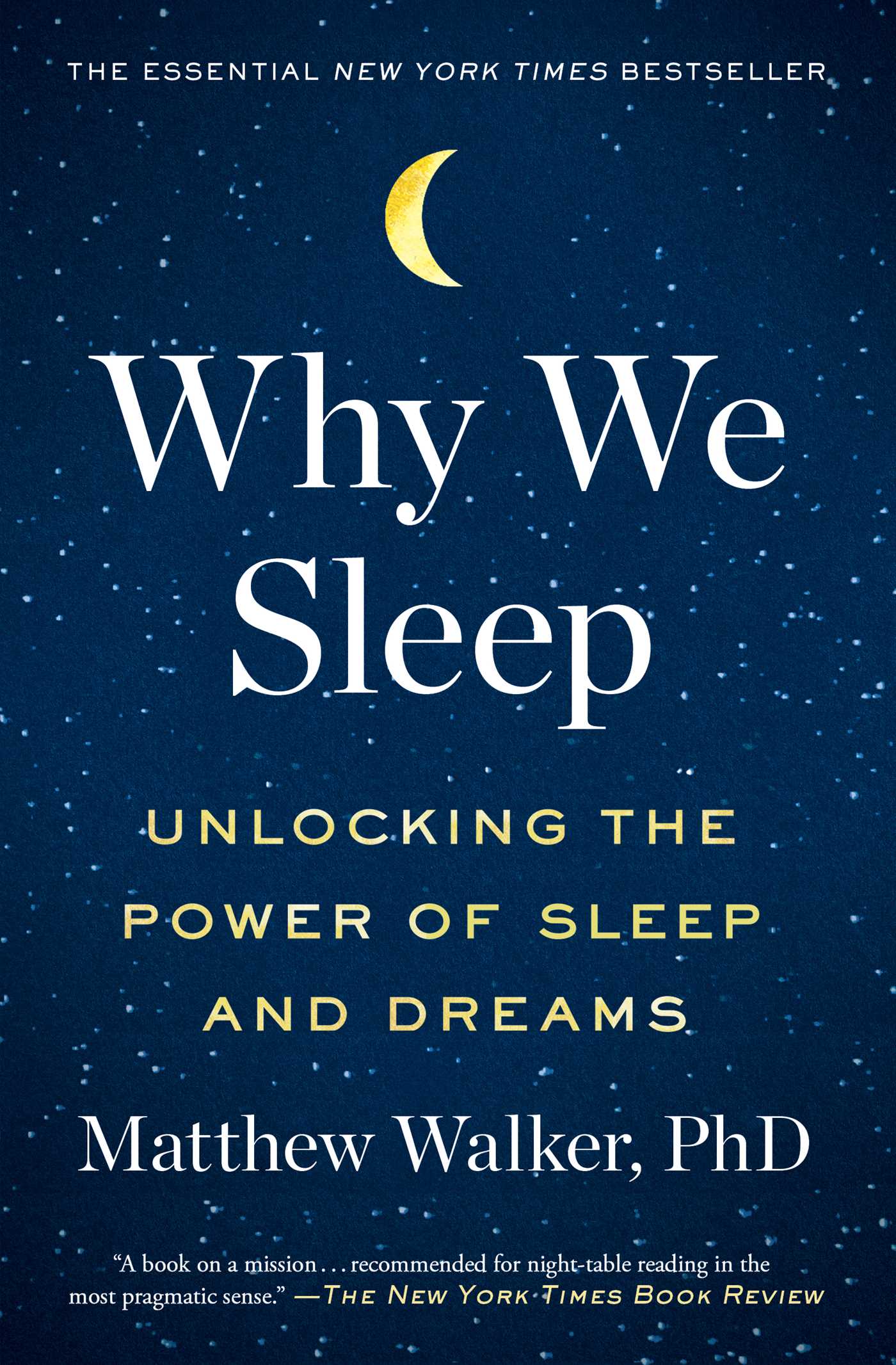 Note: Alexey Guzey has identified a number of flaws in this book, casting doubt on its veracity. Pending further investigation, the information in this summary shouldn't be considered reliable.

I read this book because I knew that it would tell me to sleep more, and I hoped it would cite enough scary statistics that I'd be likely to actually follow through. Well, it worked - I'm keeping a copy on my bedside table for the foreseeable future, just as a reminder. In addition to the exhortations to get more sleep, it contains a variety of other interesting and important facts about sleep.

What's it good for?

The evolution of sleep

How to sleep better

As you can probably tell from the above, Walker is very much a cheerleader for sleep. This does bias him in some noticeable ways - e.g. his overt scorn towards coffee. He also blurs causation and correlation at some points throughout the book, so I'd be surprised if all of the deleterious effects mentioned above are as significant as he claims. But the overall picture is stark enough that I'm now very worried about the ongoing sleep loss epidemic.
Posted by Richard Ngo at 12:21